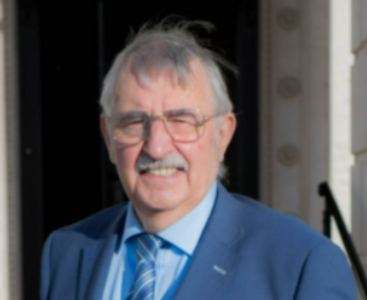 Sign our pledge to make tackling Northern Ireland's waiting lists a top priority after the election.

Northern Ireland's waiting lists are the worst in the UK - with almost one in four of the population waiting for admission or a first outpatient appointment. And no matter who we are or where we come from, getting medical attention when we need it most is vital to us all.

The waiting list crisis has been years in the making, and it won’t be solved overnight. But a Department of Health plan has been published, and solutions from organisations like the Nuffield Trust and the Royal College of Surgeons are being put forward.

Now we need political will to make it happen.