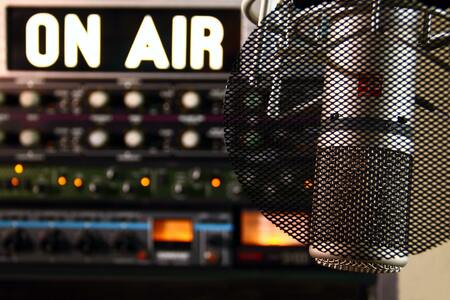 Irish media must stop giving airtime to Climate Deniers, including any signatories to the debunked world "There is no Climate Emergency" declaration. As the climate crisis worsens and we see climate disasters unfold around the world (and especially in the Global South), it is unconscionable that climate deniers are given time on our airwaves to espouse their views. We need to hear more about the climate emergency on our airwaves from experts who are informed by peer-reviewed, published climate science and from witnesses of climate-change-driven disasters, including indigenous peoples. It is unacceptable and dangerous at this stage of the scientific understanding of the climate emergency to indulge climate deniers.

At a time when we need to be pulling out all the stops to reduce greenhouse gas emissions and prevent the worst climate change scenarios, it is very misleading and confusing to audiences to hear people with climate denier agendas espousing policies that will instead dig us deeper into the climate crisis. The Chairman of companies Clontarf Energy Plc and Petrel Resources, Mr David Horgan, is an example. Between them, these two companies are involved in oil and gas exploration in Ireland, Iraq, Ghana and Chad. Mr Horgan has signed the world "There is no Climate Emergency" declaration (part of a project by Clintel - a lobby group funded by two Dutch millionaires) yet on 27th August he was on Newstalk's Anton Savage show to discuss "Tackling the Energy Crisis & Budget 2023 Look Ahead". In fact, he is regularly given spots on RTE, Newstalk, Today FM and Radio Nova to espouse views which no doubt stand to improve the market for fossil fuels which his companies profit from.
Photo credit: Fringer Cat @nittygritty_photo

By email or in-person.