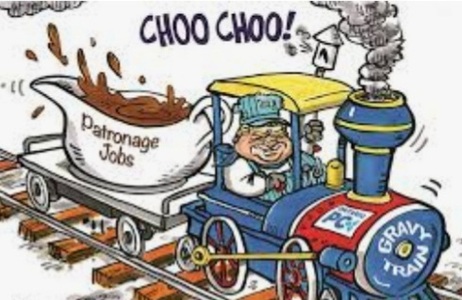 Cancel Enda Kenny's announced series on Irish railways or replace him with another presenter.

Politics is not entertainment and it's completely inappropriate for the state broadcaster to give a vanity series like this to a former Taoiseach and to promote the Fine Gael party who are in government.

How many working in the arts are in need of a job? RTÉ should not be a retirement home for elderly men on multiple pensions; a man who arguably turned this country into a train wreck and did nothing for the railways.

Enda also apparently knew about the Golfgate dinner & played golf on the day, but didn't inform anyone. There's no such thing as an innocent bystander.