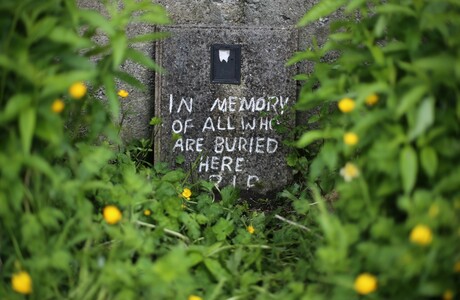 Allow people to officially defect from the Catholic Church.

There are any number of reasons to support this action.

Recent confirmation that human remains of babies and young infants, discovered in a sewage tank on the grounds of a former Mother and Baby home in Tuam is the latest in a long line of stories that have appalled and shocked Ireland and indeed the rest of the world.

The clerical child sex abuse cases, the Church's view on contraception, divorce, equal marriage, the role of women in society and in the church, abortion.

It is time that people who were brought up as Roman Catholic, should now have the facility to exercise their free will and be able to declare officially that they are no longer of that religion. This facility was taken away from us in 2009 by a change in Canon law. We ask that lawmakers put pressure on the Catholic Church to allow that right.

We demand that the Catholic Church allows those of us who wish to leave, the facility to do so on the record.