To: The Minister for Justice 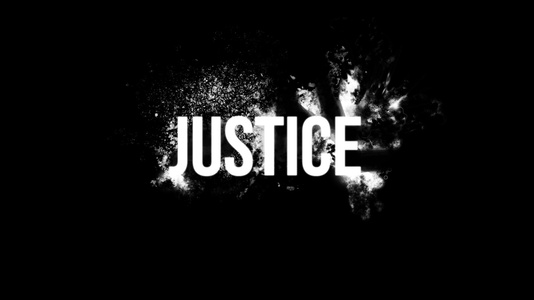 Article 40.3.1 of our Constitution states the following:“The State guarantees in its laws to respect, and, as far as practicable, by its laws to defend and vindicate the personal rights of the citizen.” On 19 August 2014 the UN Human Rights Committee, in its most recent Concluding Observations on the Irish State, under the International Covenant on Civil and Political Rights, stated: “The Committee reiterates its concern at the lack of a definition of terrorism under domestic legislation and the continuing operation of the Special Criminal Court. It expresses further concern at the expansion of the remit of the Court to include organised crime” (arts. 14 and 26). “The State party should introduce a definition of ‘terrorist acts’ in its domestic legislation, limited to offences which can justifiably be equated with terrorism and its serious consequences. It should also consider abolishing the Special Criminal Court.” We all should have the right to a fair trial. We all remember the case of Nicky Kelly who was found guilty by this arbitrary court and then subsequently given a presidential pardon. It has abused its mandate in the past and will do so again. Amnesty International and the Irish Council of Civil Liberties have both called for its abolition, neither are friends of republicans to say the least. Allegations of internment by remand have been made against the Court regarding the detainment of accused defendants who have appeared before it and are now in Prison despite not being convicted of any wrongdoing.