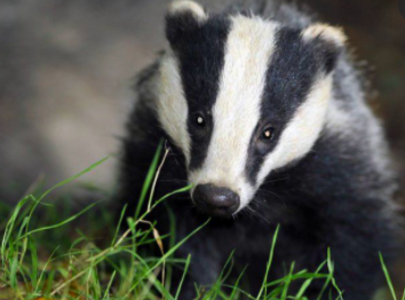 Badgers are not the cause of TB in cattle, and 8 out of 10 badgers here are healthy

Badgers are a valued native species, protected by law under the Wildlife NI Order 1985 and the Bern Convention.

According to Ulster Wildlife, twenty-five per cent of the European population is found in the UK, so we have an international responsibility to conserve and protect them. Vaccination should be used as a way to control bovine TB in the badger population.

The most comprehensive scientific study of the effect of badger culling on levels of bovine TB in badgers and cattle in the world took place 1998 - 2006 and concluded ‘badger culling can make no meaningful contribution to cattle TB control in Britain’.